Digital and Creative: You Can Be Both 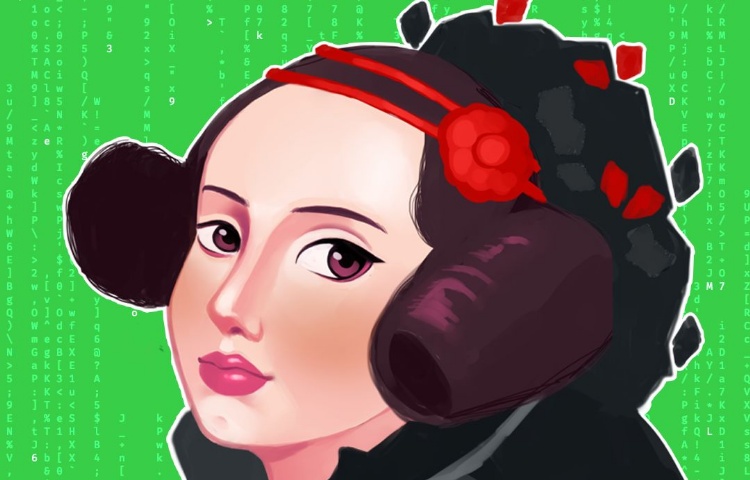 When I saw the now infamous advert starring Fatima, the ballerina being primed for a job in cyber security, my heart sank. For anyone who hasn’t seen the government-backed advert, for which No 10 and ministers have now apologised, it hit all the wrong notes. 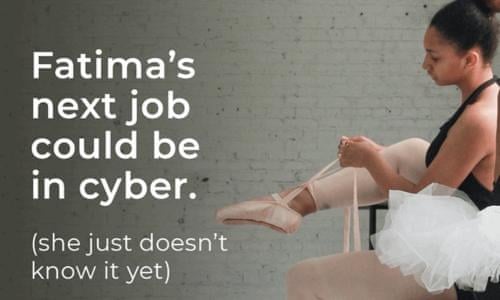 As well as reducing women to gender stereotypes, denying the complexity of career decisions (oh but if they were this simple!), the advert somehow also managed to also take a swipe at the arts, at a time when their very existence is in peril.

A classic error of judgment.

I think there is an important point the advert almost made, and it would be a great shame if we missed amid the (justified) criticism: that skills are not devalued by being transferable, that none of us are one thing or another. And that as a society we become more equal if we allow people the room to manoeuvre.
The art and tech worlds in particular are more closely linked than we might think.

The digital industry is enormously creative. We are not talking about rows of homogeneous workers tapping away at computers but a dynamic sector where some of the biggest ideas are being dreamt up and brought to reality. Tech is first and foremost about human potential, like that of the pioneering Ada Lovelace, celebrated the world over as the first recognised computer programmer.

She is the inspiration behind Ada, the National College for Digital Skills, where I am Principal. Our defining mission is to help women get a foot on the ladder in the tech industry, where they are still woefully under-represented. Just 16% of tech jobs in the UK are occupied by women.

The digital industry is enormously creative. We are not talking about rows of homogeneous workers tapping away at computers but a dynamic sector where some of the biggest ideas are being dreamt up and brought to reality.

We know that to inspire more women like Ada we need to offer training and industry nous, so we work directly with employers to provide this. Today we are opening a new campus in Manchester, building on the success of our college in London. This means many more women and students from low-income backgrounds will be able to forge rewarding careers.

It is brilliant to see so much diverse talent coming through the pipeline. And yet just like Fatima in the advert our young students might also be pulled in other directions or harbour other dreams. As a young girl, I was encouraged by my mother in textiles, which is still a great passion of mine. I pursued a career in tech not just because it made more financial sense – though there is no shame in this - but because I knew I could use my artistic flair in a slightly different way.

At Ada, our sixth form curriculum gives students three pathways – pioneer, innovator or creator. Students’ choices are guided from the start by possible career destinations. We deliberately set our students sights on the prize. This is particularly important for our female contingent who are less likely to value their skills and earning potential. This is another challenge we need to overcome if we want to diversify our top companies. It is not just about earning power but knowing our worth as women and that we deserve parity with men. If we choose a less lucrative career, for whatever reason, then let that career be rewarding and let it play to our skills.
We need to stop patronising women and over-simplifying their career choices for expediency. Let’s give women more choices and transferable skills.

Let’s recognise that with the right support, women will be able to contribute more, and our society and economy will benefit. Perhaps the ballerina could be a hidden coder after all.

This article was originally posted in The Telegraph.