Two of our students had the exciting opportunity to spend a week gaining experience with Vodafone. Here, they reflect on the experience.

During the week placement, I was taken aback by the welcoming environment. I met many different professionals with different skill sets and roles all working on the V by Vodafone line of consumer IoT products. I had the opportunity to ask plenty of questions which  ranged from technical questions to more personal ones so that I could understand the impact individuals believed they were making at Vodafone. My questioning revealed a common theme - everybody felt as if the products were improving people’s lives. I recall one employee telling me about the V-SOS wristband, which detects falls and provides the wearer with an SOS button.The impact of this small piece of kit could be huge and truly help an elderly person in a time of need.

My supervisor asked me to propose a solution to aid employee motivation. After some online research and questions directed at employees, I decided I wanted to increase the value employees believed their peers saw in their efforts, especially considering the fact that employees work with plenty of people which they don’t see face to face. My response was a web application prototype aptly named, ‘Cheers’. This would act as a platform for employees and teams to conveniently express appreciation in little messages, and of course, the system allows employees to read messages that others have left for them. I’ve proposed future ideas such as introducing pledges: perhaps somebody came through on something for you on short notice, and you’d like to pledge to buy them a coffee, ‘Cheers’ would hold co-workers to it through reminders.

On the first day of the work experience, we spent the day meeting the other work experience students and we were given the opportunity to get to know each other. I met my manager who I was going to be spending the week with. During our meeting, she discussed with me how she started her career and the routes she took to get where she is today before I was briefed on the tasks I would be doing during the remaining part of the week. For the rest of the week, I joined my manager in her meetings and phone calls as she was in the middle of an ongoing project. She taught me how she uses Microsoft Excel for projects and how they differ depending on the information she receives from the clients. I met the other colleagues that who work alongside my manager and spent a few minutes with them discussing their different roles in their department. In our discussions, I asked them about their educational and work history, which made me realise that accounting has different sectors in it.

Throughout the week, I learned key skills such as communicating between colleagues and being punctual. The most significant skill I took away was learning how Microsoft Excel is used within the industry and having the opportunity to learn how to use it. Another key skill I learnt was being adaptive and being prepared for unexpected tasks that arise during the working day. My manager constantly had to change her busy schedule because of new tasks she needed to complete. Overall, I really valued my week at Vodafone. I was able to take away these key skills and knowledge and get a first-hand feel to what the industry is really like. 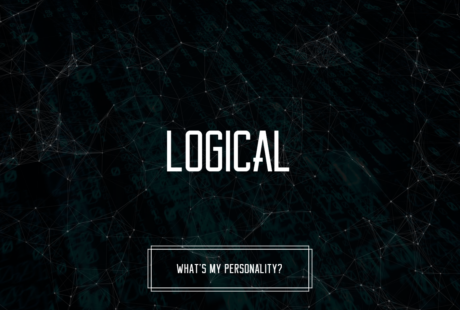 Over recent years, Big Data and Artificial Intelligence has dominated the tech sector, resulting in natural concerns for indi... 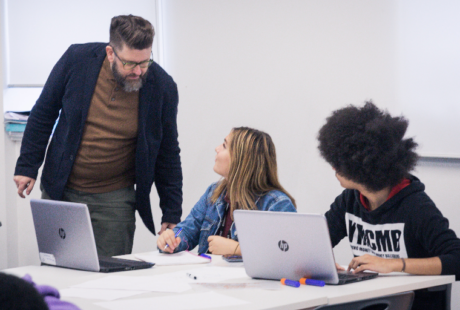 Maths. But Not as You Know It.

Further Maths student Rebecca on why maths at Ada is like no where else.

Cisco Networking Academy has been providing education, technical training and career mentorship for over 20 years and Ada, th... 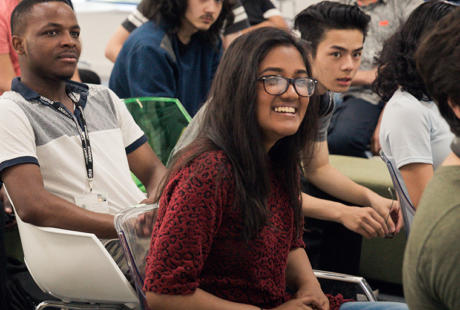 Maysun on studying at Ada

Studying at Ada gives us more knowledge about what it’s like working in the outside world.

Posted over 2 years ago 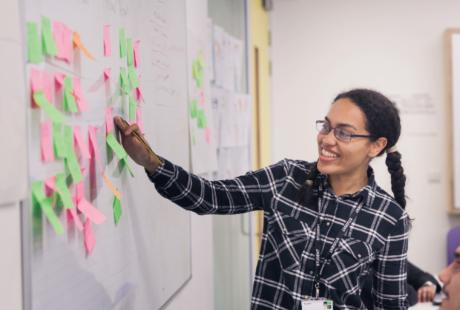 Industry coaches: how they support our students

Our students have the opportunity to be paired with a tech professional who acts as their coach throughout their time at Ada.... 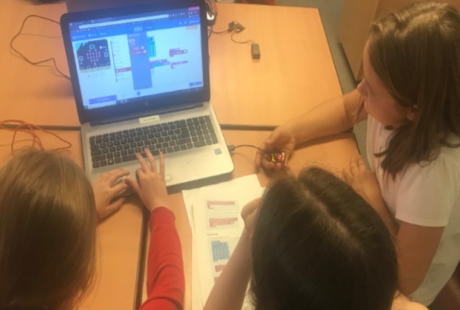 As part of our Wednesday Clubs, a group of students at Ada have chosen to assist primary school children in learning how to c...